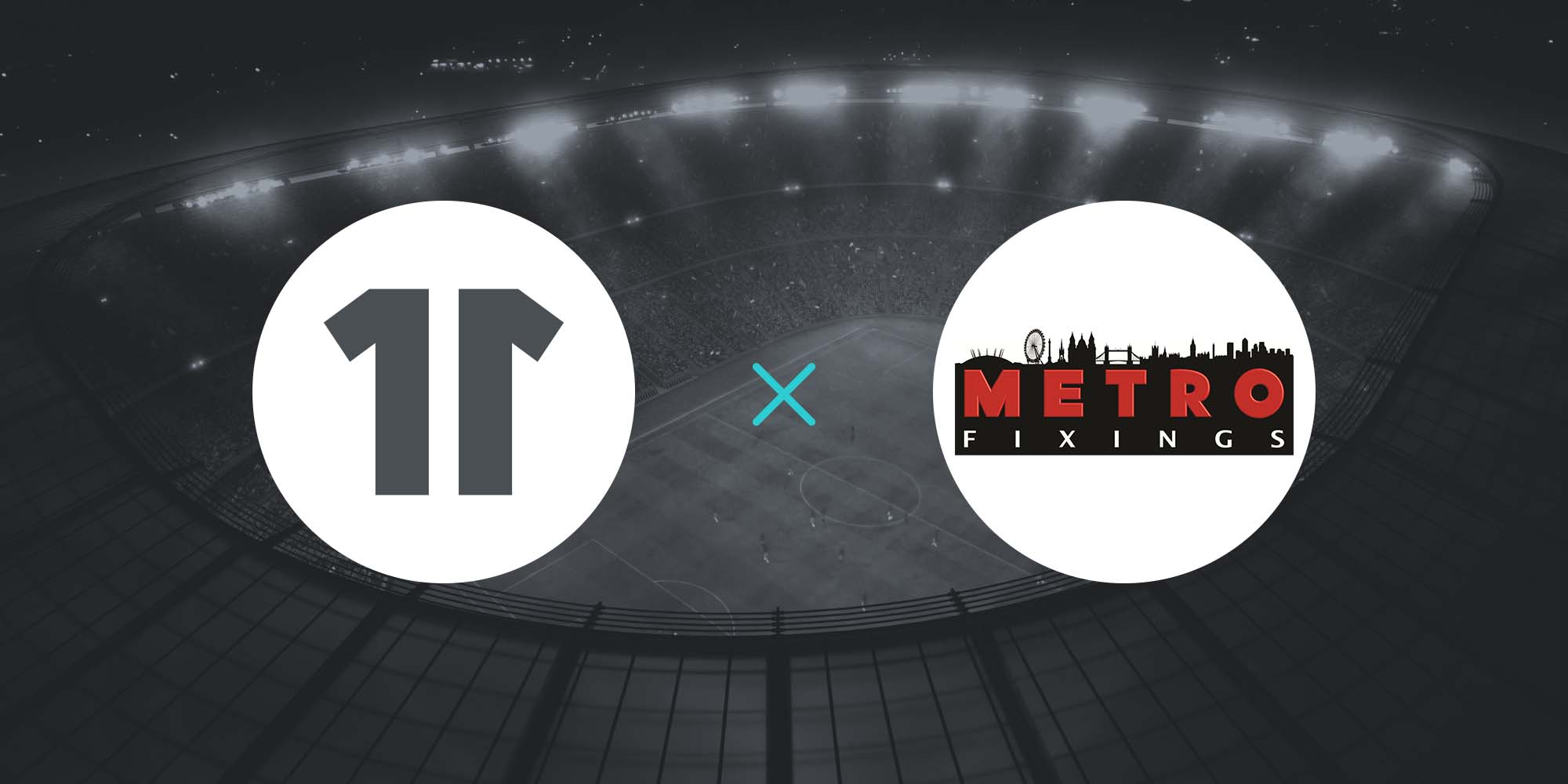 The agreement will provide Metro Fixings with a powerful fan engagement platform through which to communicate their services with a London and Home Counties audience.

As a Regional Partner, Metro Fixings will see its message delivered via integrated digital displays throughout Watford FC’s Vicarage Road stadium. Reaching fans at every stage of the matchday, Metro Fixings’ brand will be seen in concourse and hospitality areas, alongside engaging pre-match content. Inside the stadium bowl, adverts promoting the wholesaler’s services will be seen on high-impact crowd-facing perimeter LED and the big screen throughout every home match.

Since forming in 2013, Metro Fixings has grown quickly to become one of the largest independent construction wholesalers in the UK.

The company plans to use its Regional Partner status to communicate its core values, which are centred around delivering a high standard of customer service, product quality, and value for money.

“For 56 years, since my Uncle took me to my first match in 1967, I’ve been a keen Watford fan, so I have a strong affiliation with the club. I’m proud to have my company be in association with the football club and work and talk with like-minded companies within the area. We’re seeking to promote Metro Fixings within the Watford catchment area.”

As a Regional Partner, Metro Fixings will be supporting Watford FC’s Community Sports and Education Trust, which is one of the country’s most established sports community initiatives. The Education Trust has made a positive difference to the lives of many through sport, activity and learning for the last 27 years.

The initiative aligns with Metro Fixings’ own community initiatives, with Nick explaining,

“We support several community-based charities but we’re most strongly involved with Rickmansworth and Three Rivers Food Bank, as well as Charis Tiwala; a Christian charity that offers support and assistance to people who are in, or affected by, the sex industry in Hertfordshire. The company’s community initiatives also support OneLife, a charity that provides leadership training for young people.

To learn more about Metro Fixings and its range of construction wholesale solutions, visit www.metrofixings.co.uk.