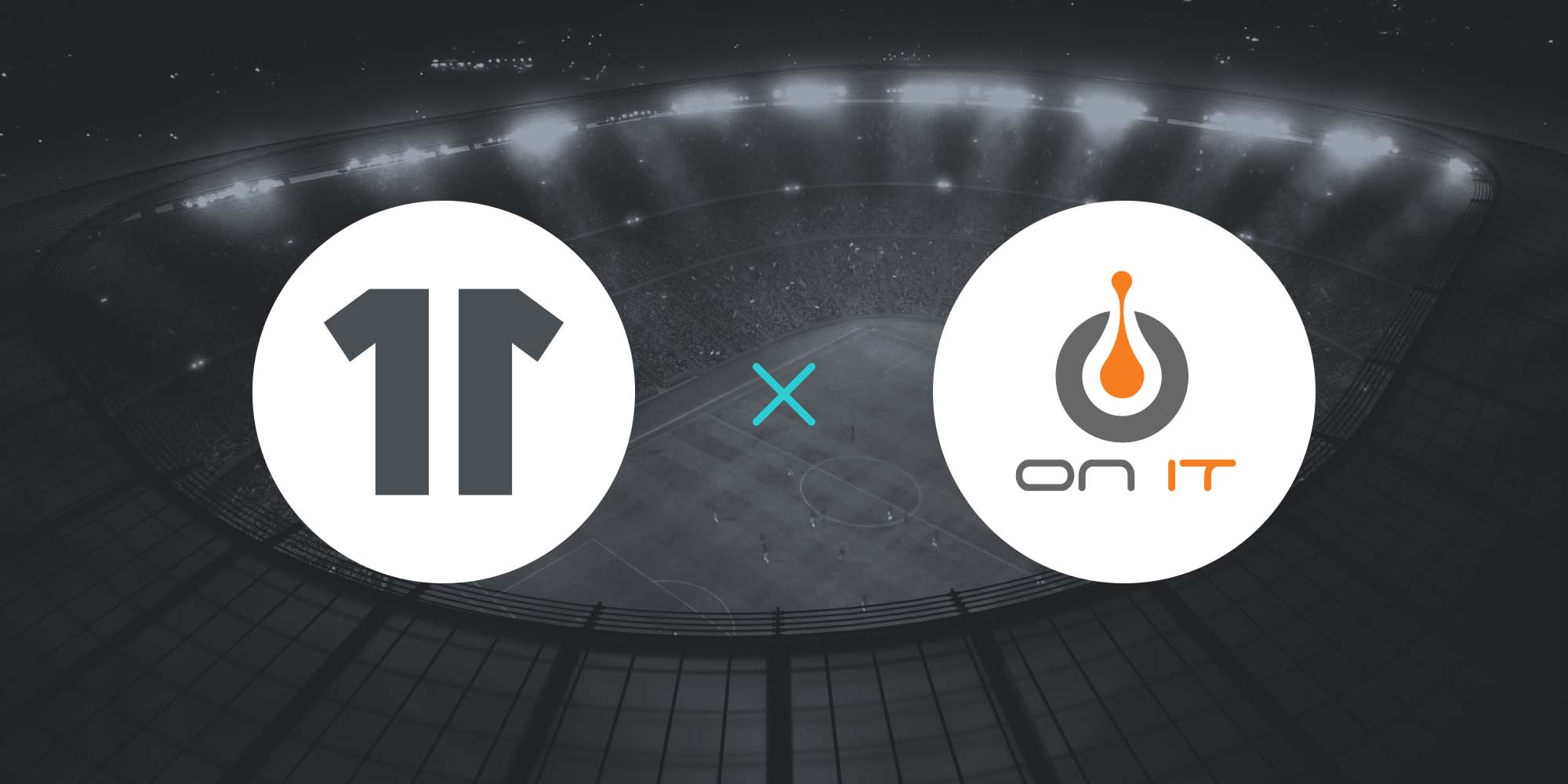 On IT Bespoke Solution Saves Client £150,000 from Ransomware Attack

On Friday 21st October at 6:15am, our Huddersfield Town Regional Partner On IT received a call from one of their largest clients explaining that they had been a victim of a cyber attack. The company which operates across 3 sites had been hit with a ransomware attack asking for $270,000 in order to retrieve their data that was locked behind an encryption wall.

Ransomware attacks are a very common type of cyber attack that are only becoming a larger threat to businesses. Ransomware attacks involve a third party accessing a company’s system and locking all the data, the only way to then retrieve this data is to pay the ransom which will give you a decryption key to re-access your data.

On IT take us through the steps they went through on the day to prevent the attack from happening on their client:

Ransomware is becoming  a much more common attack for medium-sized businesses, especially those who have increased their brand awareness or gained more publicity recently.

Businesses should be advised to have cyber protection insurance in place, as had On IT’s client not had it, they would have been liable for £150,000 of remedial costs. Ransomware attacks can financially destroy many companies if it doesn’t have the costs to fix the issues.

How can On IT Help?

A hacker will get into your system if they really want to, so it’s important to have the processes in place to ensure your business can recover from the attack.

Ensure your business has an air gap between your environment and back ups, do regular back ups and invest in anti-ransomware software. On IT can help with implementing these actions to your business should you not have this in place.

Get in touch with the team at On IT today – https://onit.ltd/